Our 7th open call in honor and memory of China Residencies' co-founder Crystal Ruth Bell received nearly 600 project proposals around the theme Mediated 调和 from individuals and collectives from all over the world. The 7th Crystal Ruth Bell Residency is awarded to Jiayu Yang 杨佳雨 : 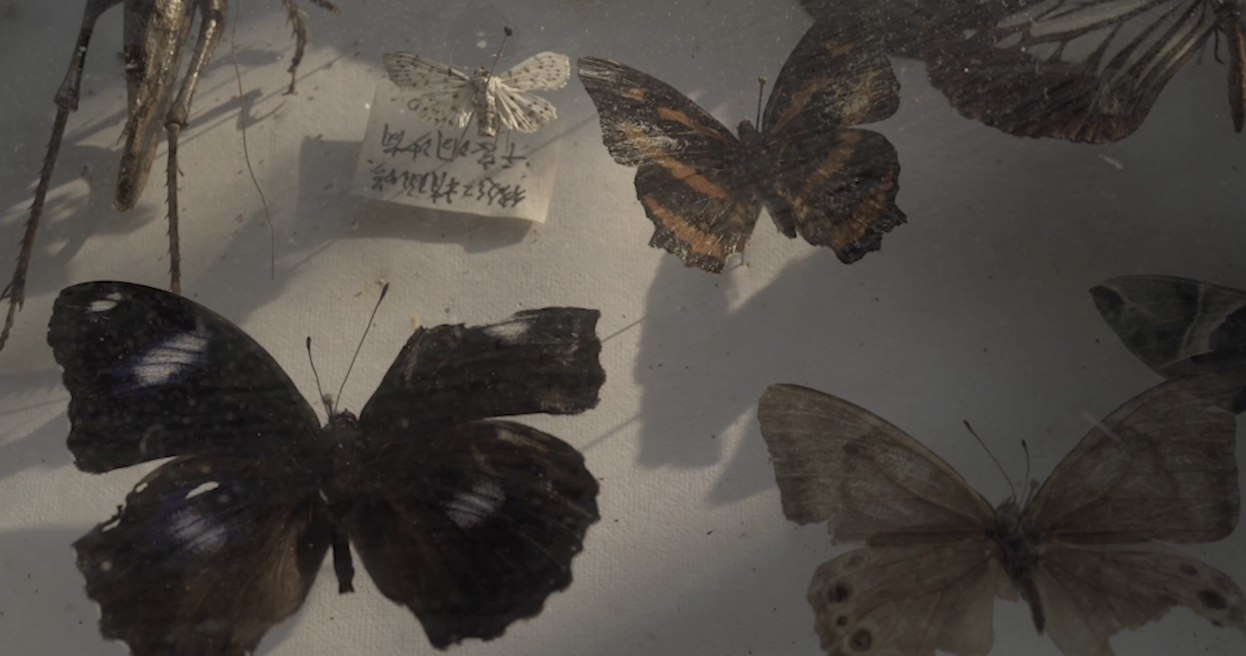 Jiayu Yang is an aspiring documentary filmmaker who likes to celebrate universal sensitivity and finds “spectacle” in the mundane while challenging the stereotypical notions about both cultures and people. Taking a poetic and personal approach, Jiayu’s latest work, The Entomophagist, meditates on the interconnections between humans and insects in ways that transcend violent nature-human binaries.
This year, due to the ongoing pandemic continuing to complicate creative projects and travel, we created an additional three-month Mediated Fellowship to invite eight media arts projects for a three month remote residency with in-kind support, peer-to-peer mentorship, and dedicated workshops to help bring these fantastic projects to light: 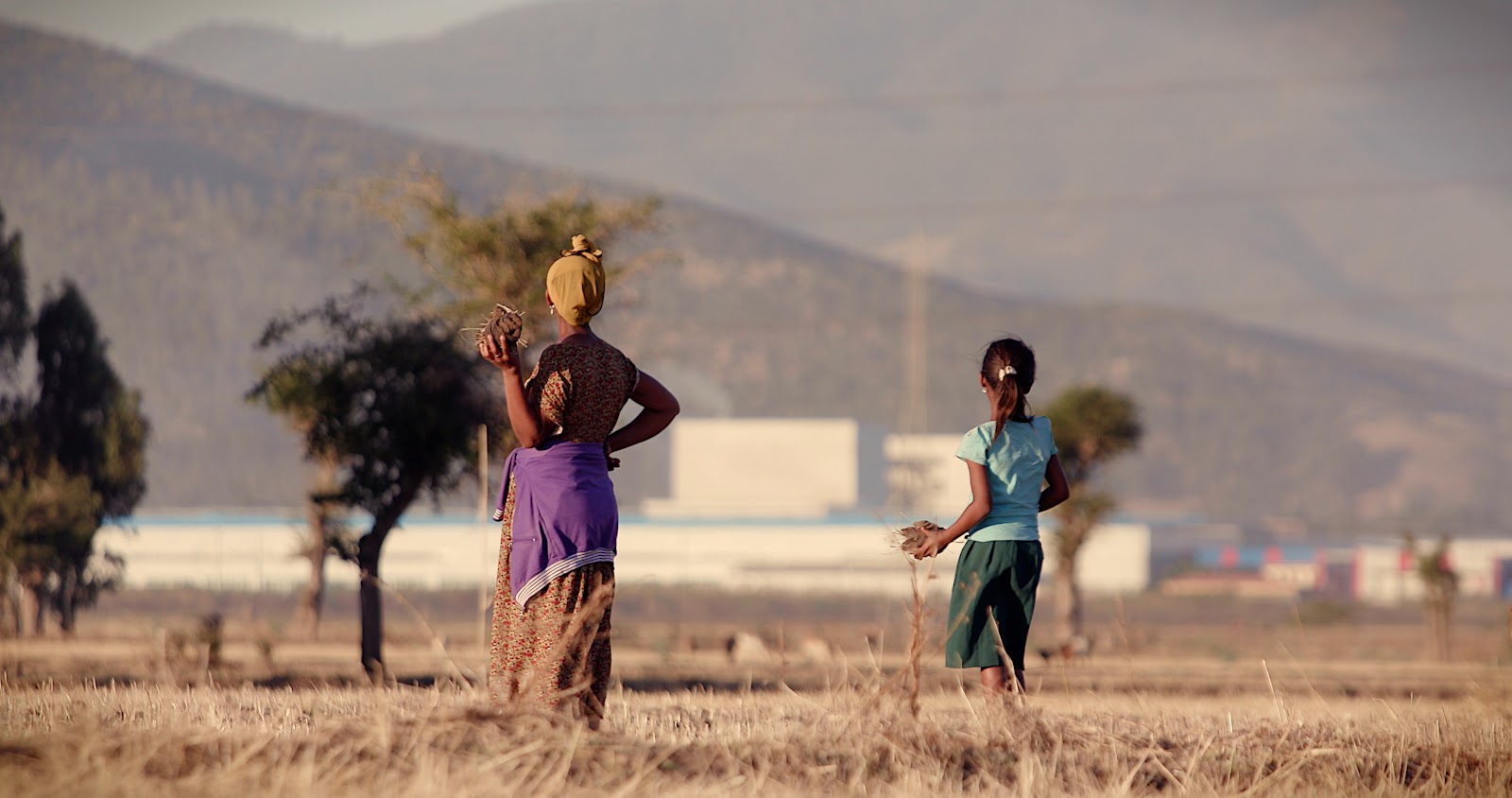 Made in Ethiopia (still from feature documentary in production)

A documentary about three trailblazing women who navigate the bumpy expansion of the biggest Chinese industrial park in Ethiopia. The African giant has an ambitious industrialization plan. But is the China Model what it needs? 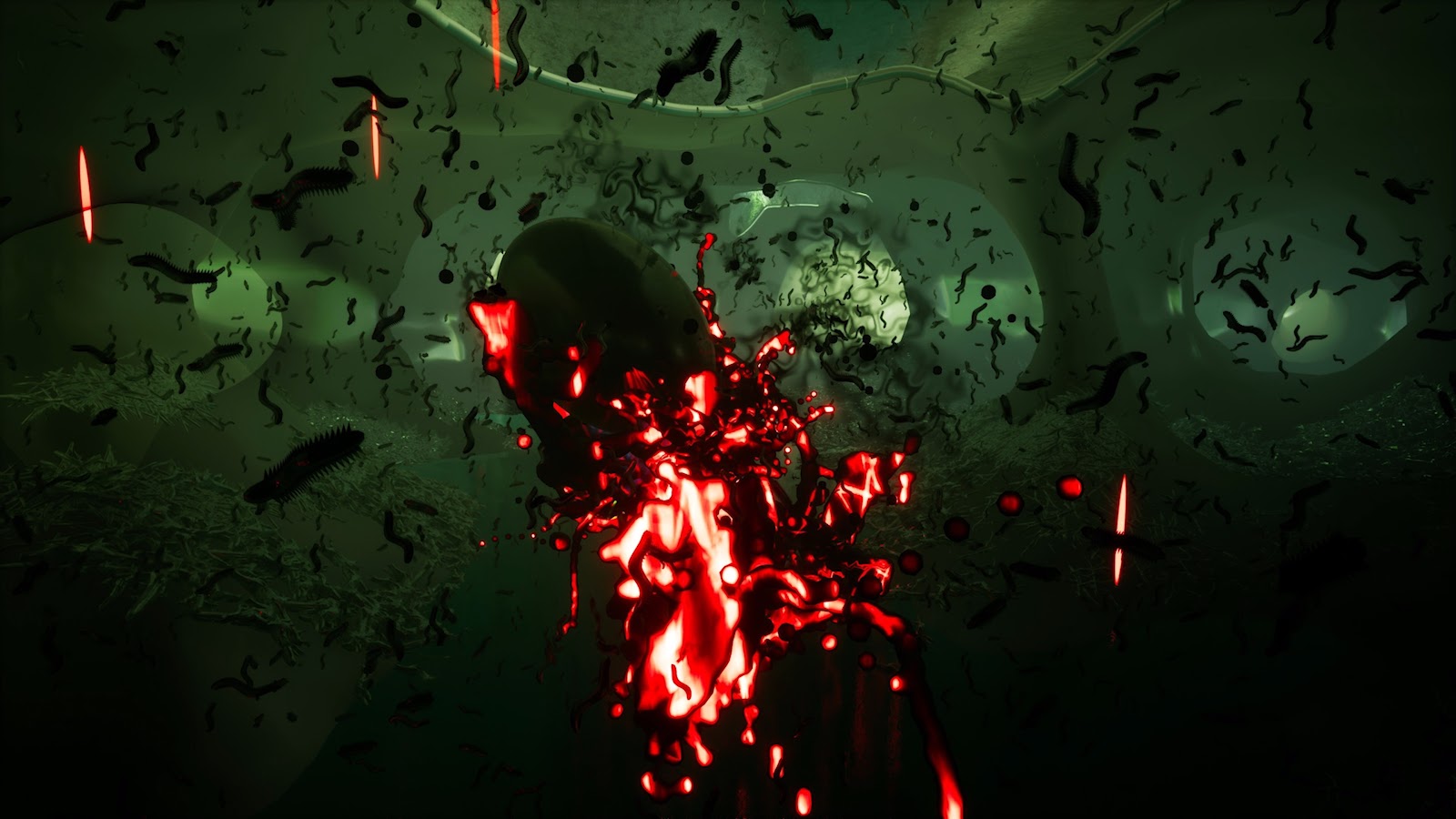 Clara Jo is an artist based in Berlin, whose work seeks to foreground performative and emergent aspects of otherwise static inscriptions of reality 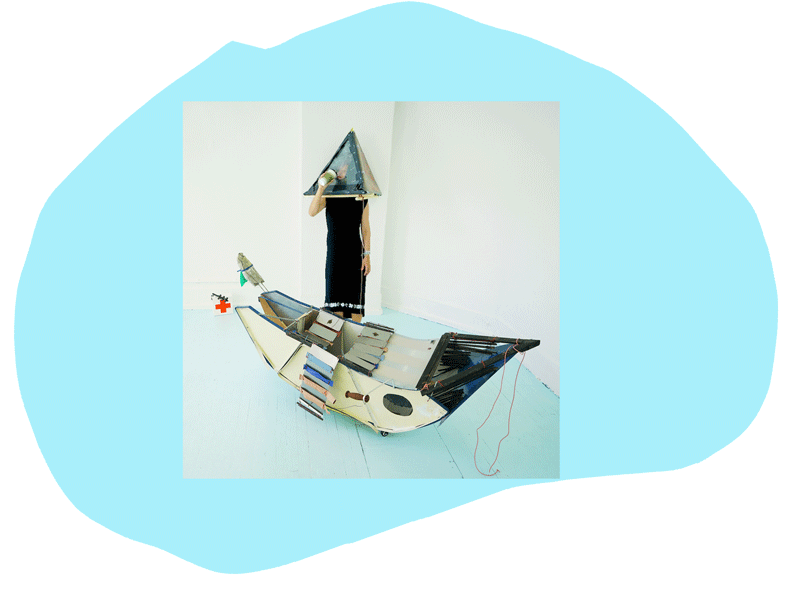 I WISH YOU PLUFFY PLUFFY is a mixed-media fictional installation by Yarli A. The photo shows Yarli's wearable sculpture Baby You Can Go Anywhere reflecting her diasporas experience. (London, 2017. Performer: Hyojoo Lee)

YARLI is an artist of Eurasian descendant, who gathers the fragmented stories of Europe’s earliest Chinatown in the UK with its mixed-heritage families, then reconstructs the missing picture with Virtual Reality and physical artifacts (letters, drawings, sculptures). YARLI’s work will be exhibited at FACT Liverpool and Manchester CFCCA (2021-2022), aiming to investigate lost ancestries, heal colonial trauma, complicate Asian identities. 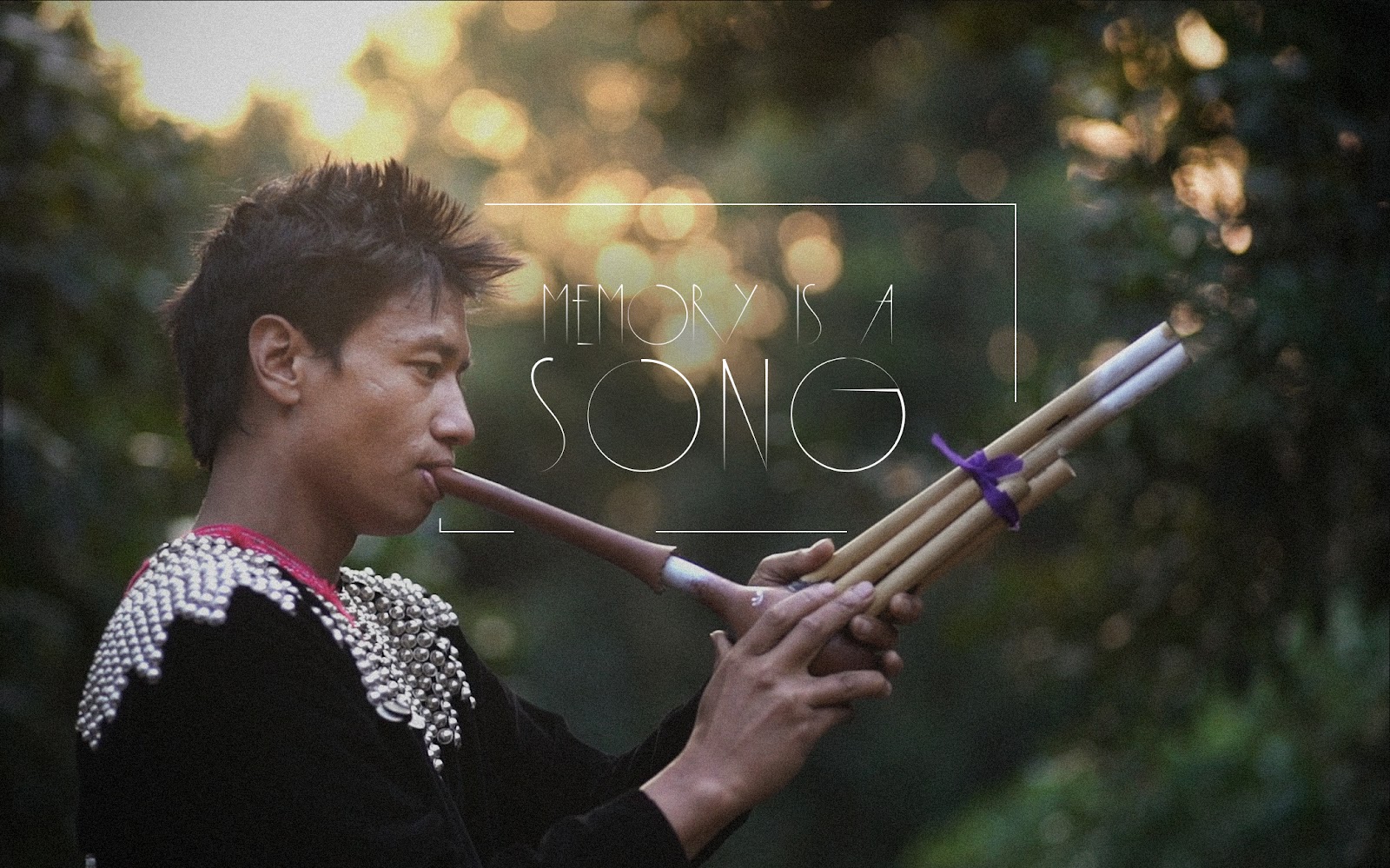 Video still of Ale, a young Lisu musician from Samoeng, playing the fulu in the coffee fields at dusk. He says he began learning the instrument to cope with heartbreak.

Live music is the soul of Lisu community life, yet master musician Alebaba laments that their songs are at threat of disappearing, as villages have hollowed of young people heading for the city out of economic necessity. In collaboration with Mimi Saeju, founder of the Lisu Cultural Center in Chiang Mai, we are making a digital archive of Lisu music through video and audio so that anybody can access the musical lifeblood of Lisu culture, wherever they are, even in future generations. “When we die,” said Alebaba, “who will play the music”?”

Nomadic Department of the Interior (NDOI)

Film still from Eye of Heaven by NDOI

In Eye of Heaven, an experimental film documentary, the artist and research collective NDOI (Nomadic Department of the Interior) travels to the new Big Data Capital--Guizhou province in southwestern China. From the Eye of Heaven, the world’s largest radio telescope, to the erosion of limestone karsts, we take the viewer on a walk through the physical landscape of data and data-adjacent infrastructure in Guizhou. Tunneled mountains, natural resource extraction projects, forced migration of ethnic minorities to relocation villages present alternate views and records of obliterated histories and untold stories in an age of accelerated technological and economic development. 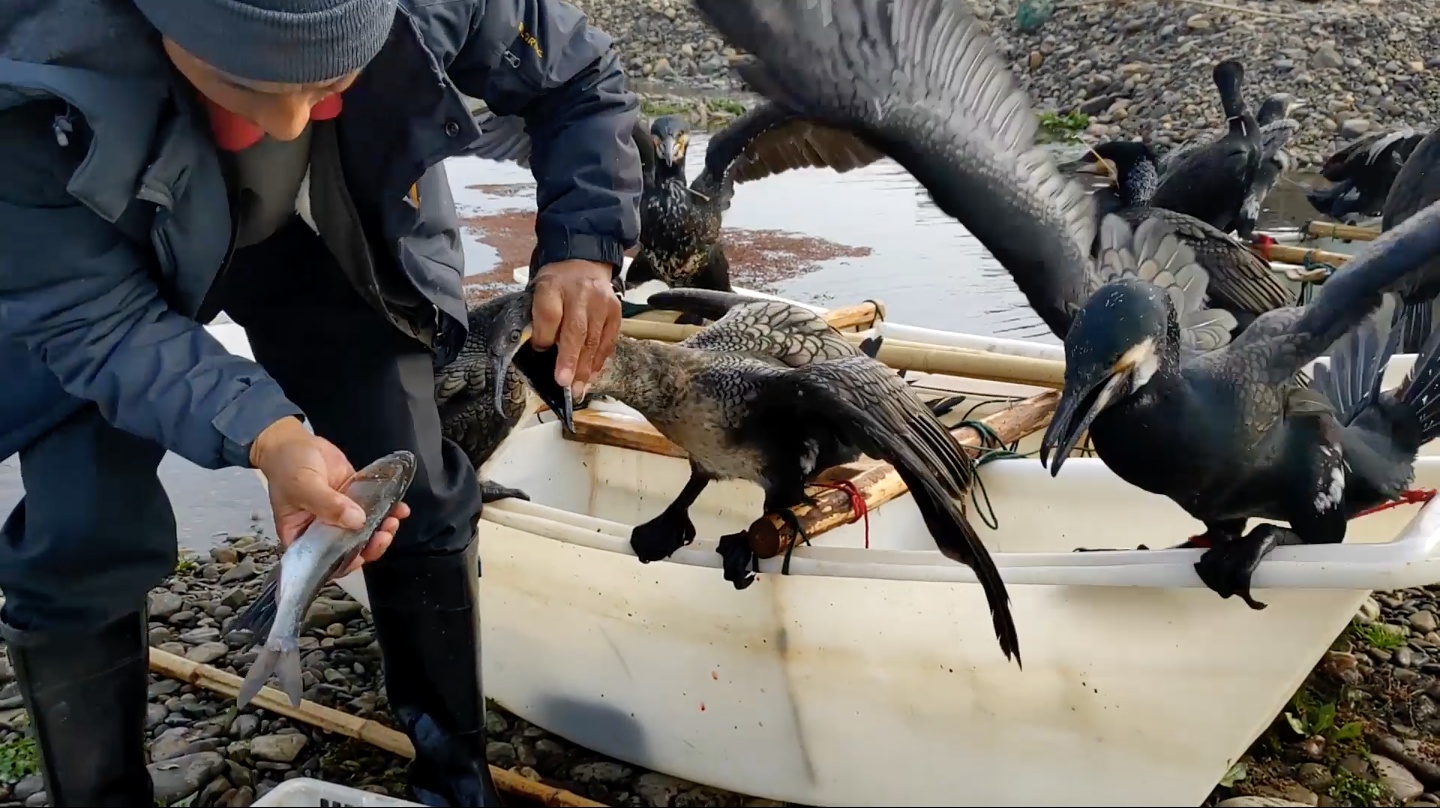 Still Image from the Video Fugue by Cong Yu

Still Image from the “A 2020 De-Gentrified Manifesto for 2050” a work-in-progress VR and single channel video screened at Apexart Gallery, 2020

“A 2020 De-Gentrifying Manifesto for 2050” is an experimental hybrid documentary presented in the form of an immersive 360 and single-channel video piece. It is a dystopian turned futuristic daydream that investigates the possibilities of de-gentrification and decolonization across parallel and intersecting histories. 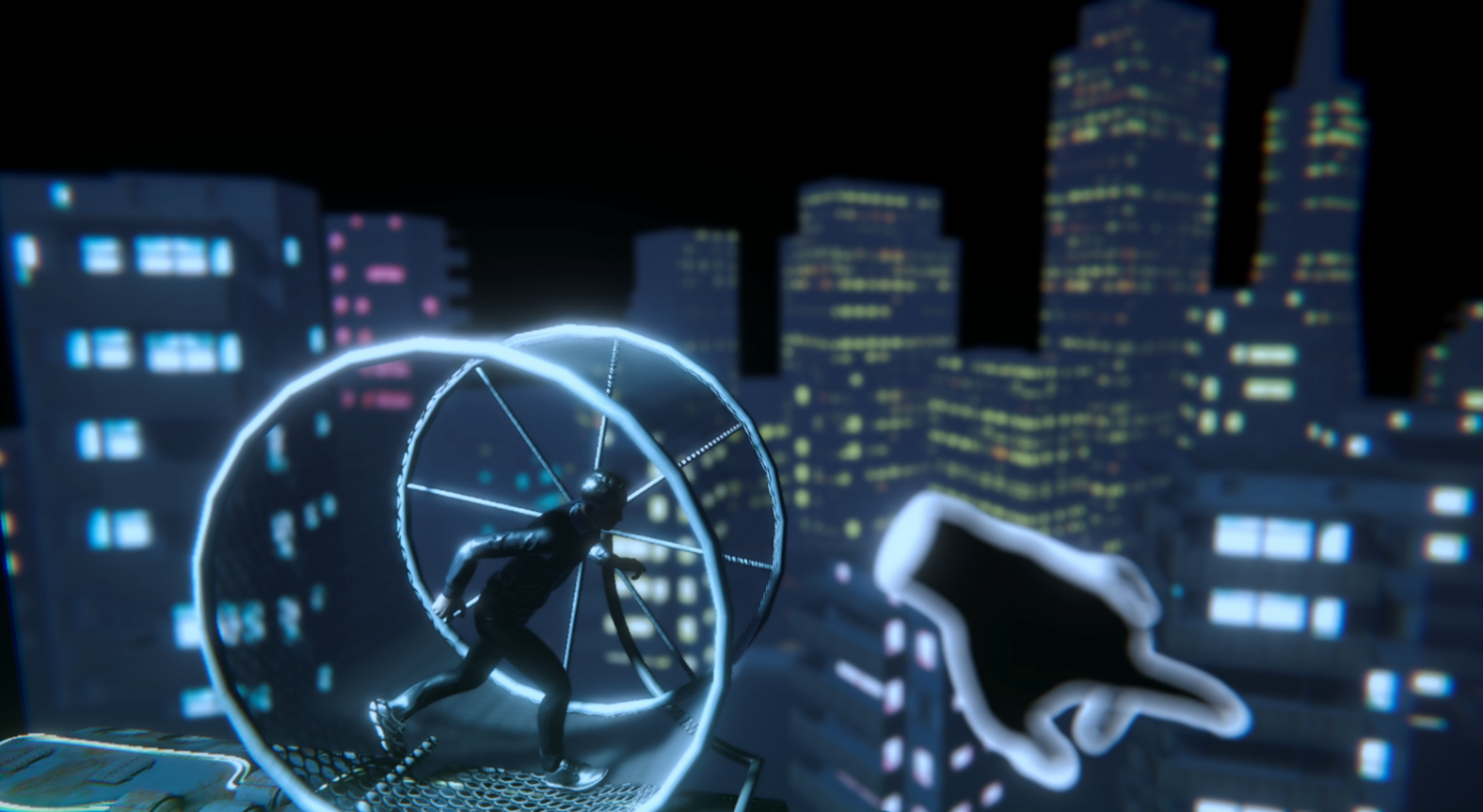 What if you can no longer recognize something you once held dear? Uprooted is an interactive VR experience that follows the emotional trajectory of people in Shenzhen's urban villages, as their communities are forcibly transformed into part of China's Silicon Valley. By asking the audience to re-familiarize themselves with their hands in VR, we wish to capture the confusion and helplessness of someone who lives in a city built upon their demolished home. 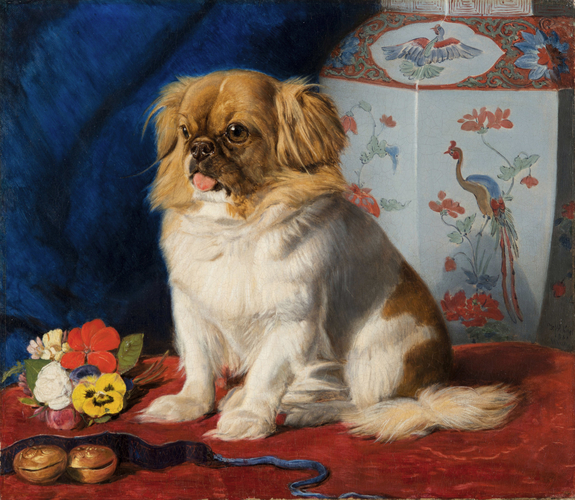 Friedrich Wilhelm Keyl, Looty, Collection of the Royal Collection Trust.The Pekinese dog, along with other property, was taken from the Summer Palace in Beijing in 1860 by British troops during the 2nd Opium War. When Queen Victoria took possession of the dog, she named it after its method of arrival to Buckingham Palace, Looty.

Su-Ying Lee is a curator and writer who will be thinking and writing about Western imperialism through seemingly disparate objects and events, their relationships to plantation agriculture, processes of racialization and resonances in recent history and the present day. This work will inform planned and future curatorial projects. 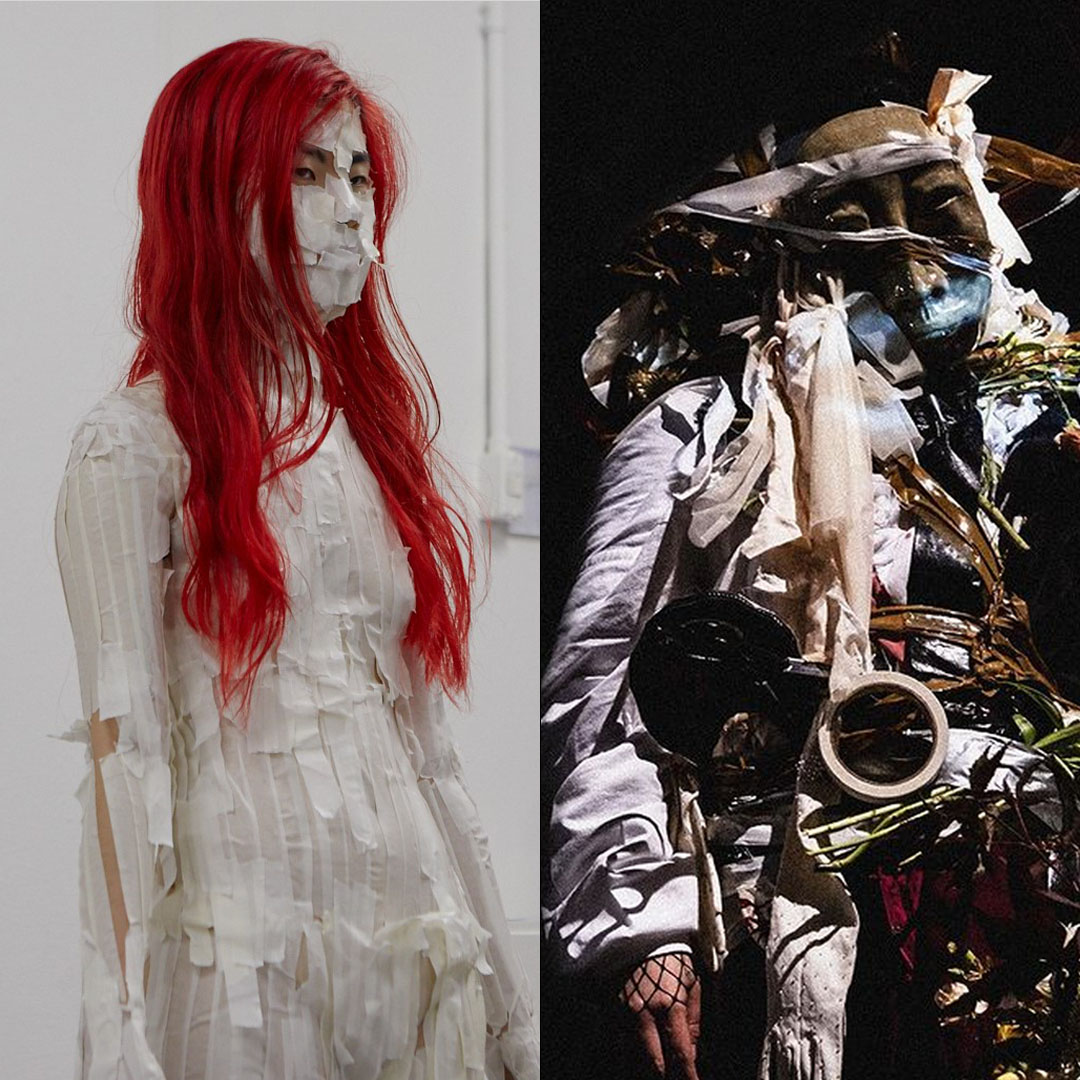 Cyshimi and Rikka are transdisciplinary sino brazilian artists that form a duo for this proposal. Art, Community and Decolonial Archives are the motherland of this project, and from this territory, they will build a poetic research based on the construction of hybrid and decolonial identities, especially those that are Asian, Brazilian, Latin, and Queer. 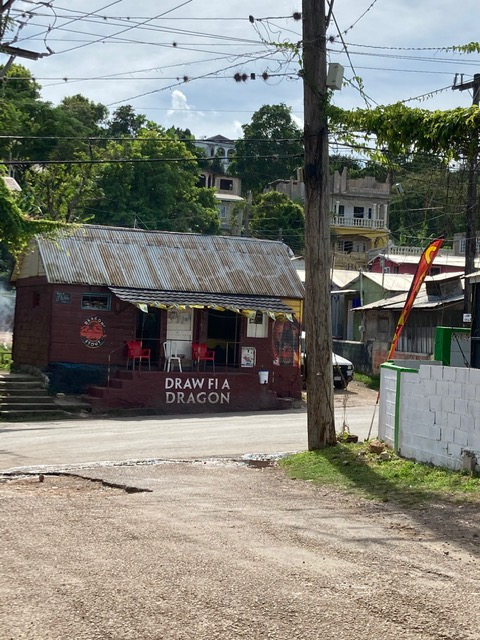 Kay Rodriques’ project is about the abolition of slavery in the mid-nineteenth century which resulted in a demand for "coolie labor" that Chinese laborers from the Hakka region filled (and Indians from India too.)