We've received 182 incredibly strong project proposals, making the process of narrowing down quite a difficult but exciting task! China Residencies, I: project space and The Neighbourhood are pleased to announce the 15 shortlisted finalists for the second year of the 夜生活 Nightlife Residency, with thanks to our jury members from Zhao Dai & our first resident Soraya Lutangu aka Bonaventure. Check out their thoughts on nightlife and their mixes below. 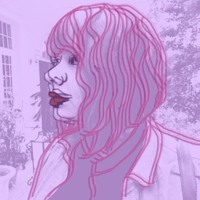 Vidisha Saini is an artist, curator and organizer working across cultural disciplines and feminist networks.

"I am interested in creative public pedagogies, I considers parties as spaces for care, solidarity, a political and artistic practice." In her artistic work, Fadescha has created soundscapes with field recording compilations. As a DJ, she showcases Techno and House, and other hard underground sound. "I have been exploring different origins of this music, and its relationship to rave culture, afrofuturism, and other utopias in times of fascists lives that surround us." She is also a founding member, and an active participant of an all femme collective in New Delhi, Coven Code, which seeks to build a creative culture around sound and strives towards a safe, inclusive and multicultural community. 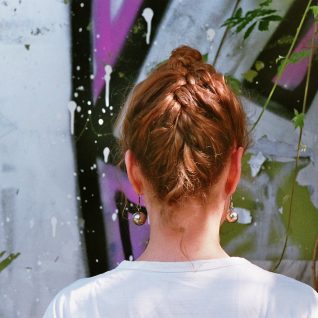 "It's something about the bass lines drawing colours in my head as they cross the dance floor, initiating a new relationship to time that is not dictated by capitalism, as well as dancing, smiling and being with other people without having to talk about our jobs" 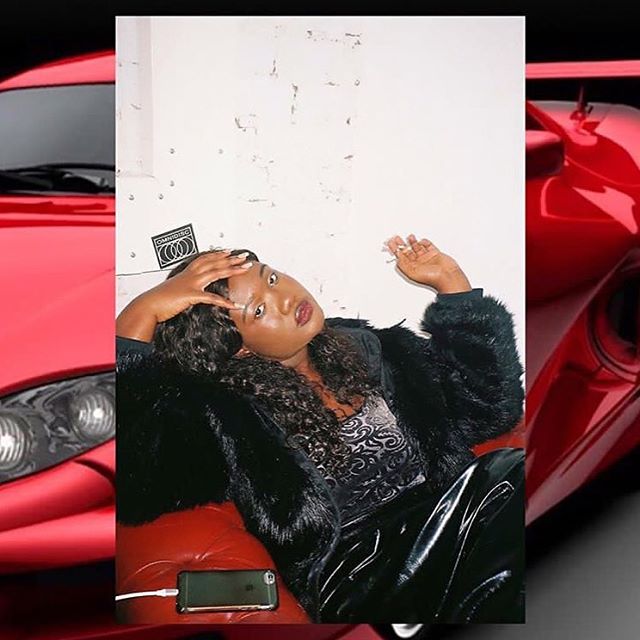 "Club-goers dress up, wear make-up, play roles when they step into a club but they also reveal their true nature, tap into their most authentic energy, let their bodies be free. It's that grey area between spontaneity and performance that I love to explore." 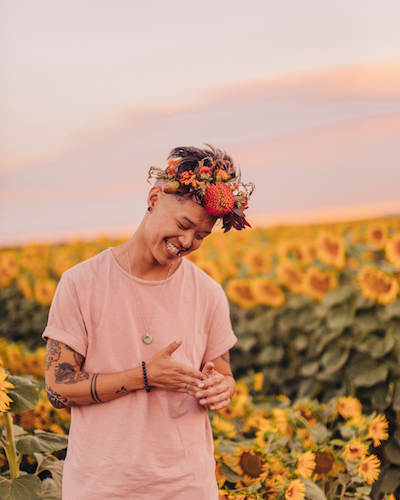 "Not knowing where to find community, these clubs were where I went to find other queer and transgender folks like me. I eventually got into drag and performed as a drag king for over seven years. I was always inspired by other performers and club kids, and found a community within." 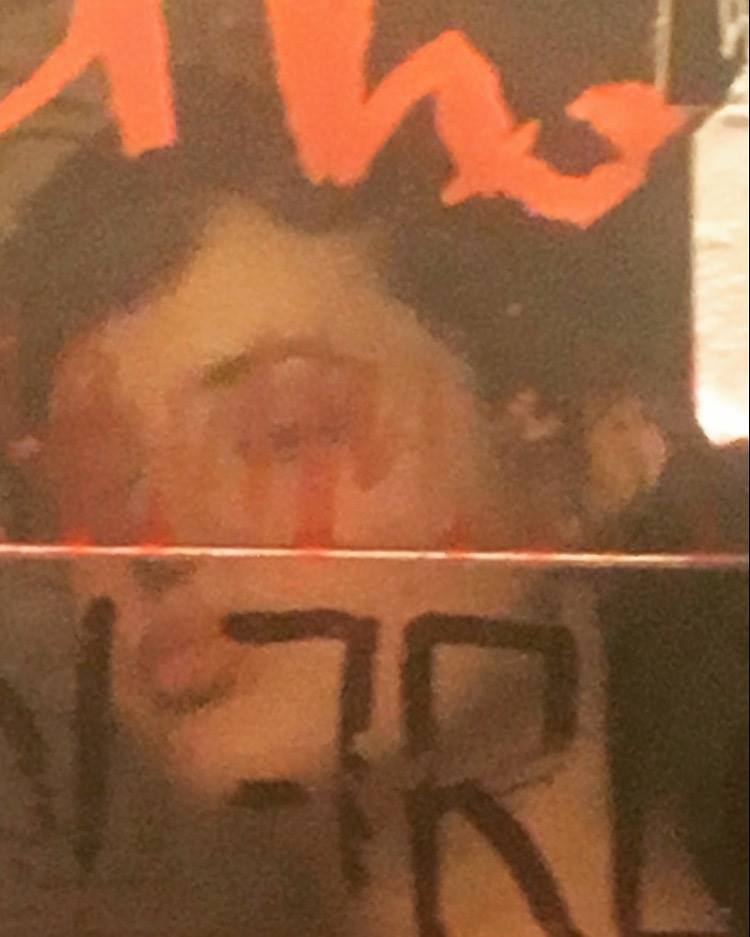 "Nightlife offers a meeting point for likeminded individuals to express themselves in areas where they are otherwise usually oppressed, in danger or being otherwise marginalised. These club experiences offer a chance to feel free and to connect and form bonds with others, building valuable communities whose work, enthusiasm and energy then stretches out beyond the nightlife scene into other cultural segments, often leaving these beautifully intertwined." 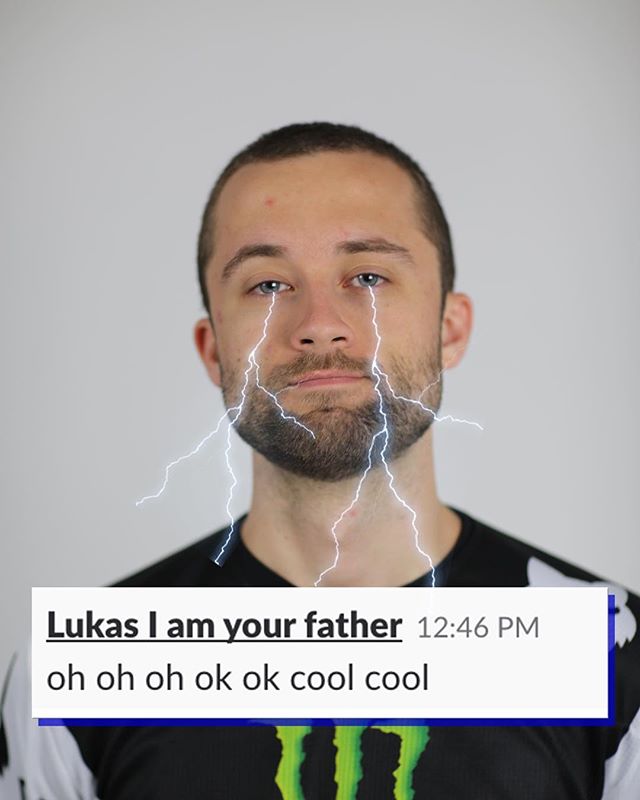 "Going out is a gamble. Will the night end in love and fun or hurt and sadness? There is an equal chance for both. Vibrant nightlife can foster community, create political movements, but just as easily can turn into absurdity and stupidity. To me, the beauty of nightlife is the gamble in these inadvertent interactions." 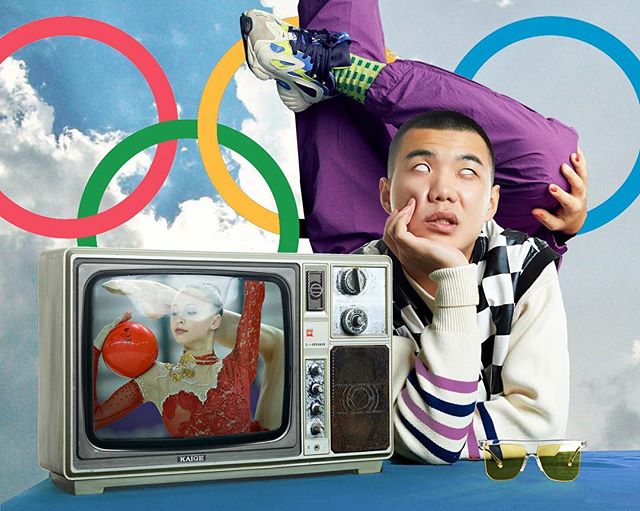 "A electronic/hiphop club in Bangkok will just feel the same as in Brooklyn, while everything else between these two cities are still totally different. I believe one important aspect of "subculture" is diversity, but it's funny and amazing to see how subculture globalizes youth culture just as fast as its opposite "mainstream" culture does." 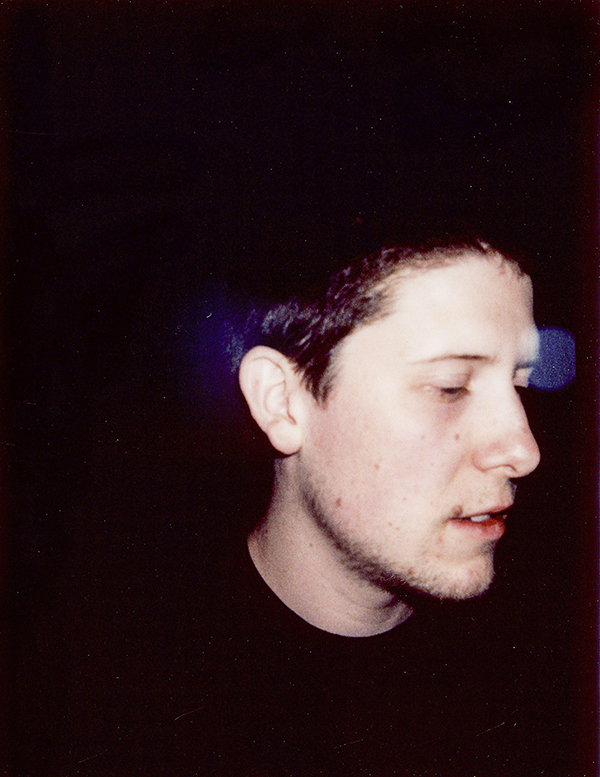 "Every time I go to a show where a crowd is brought together by music, I feel lucky to be part of something that's bigger than I am, and it reminds me that there's no such thing as being truly alone" 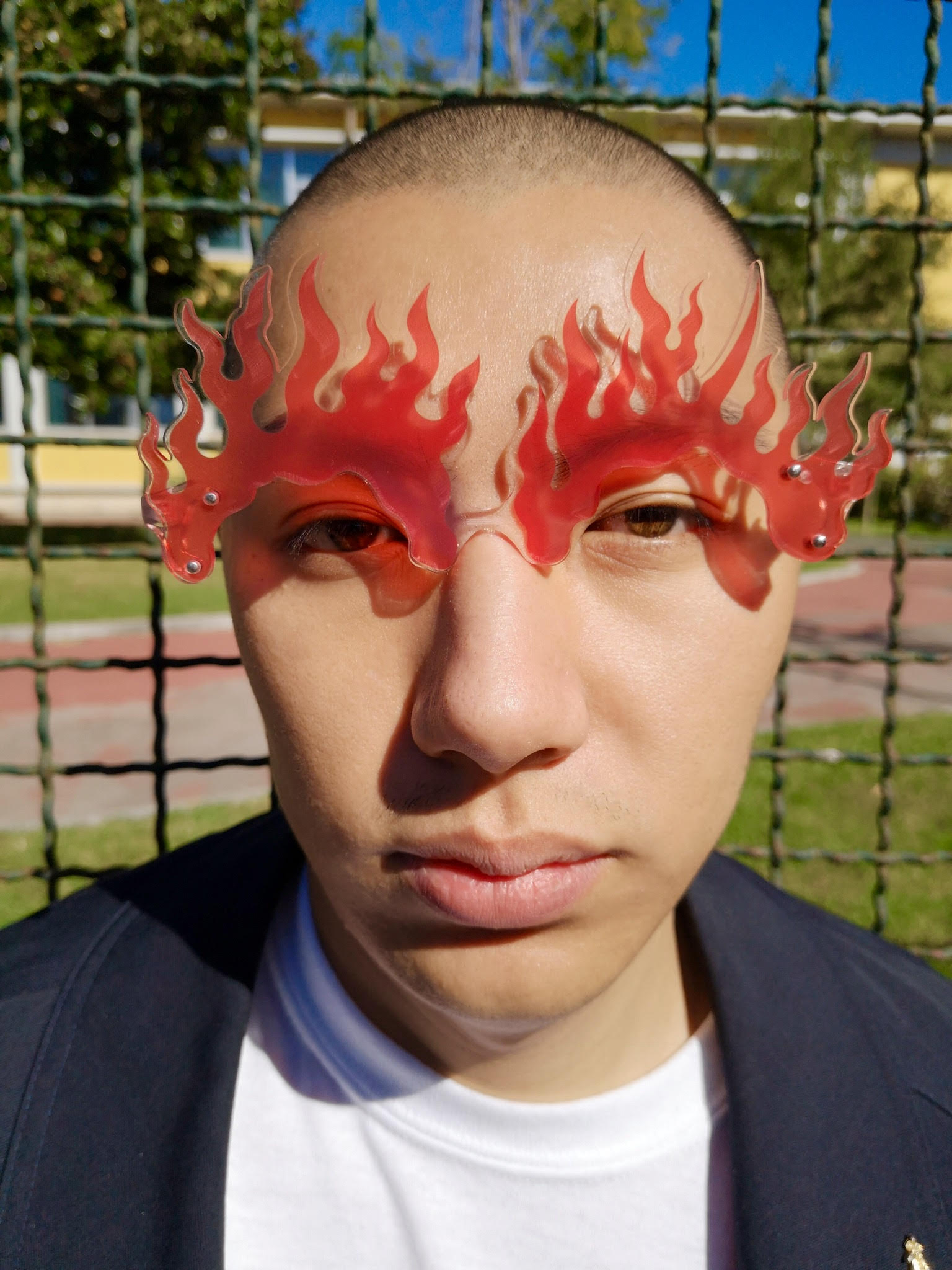 "I like to study the nature of human beings, and at the same time, I like to depict the future. I hope to find humans’ real power compared to so-called robots" 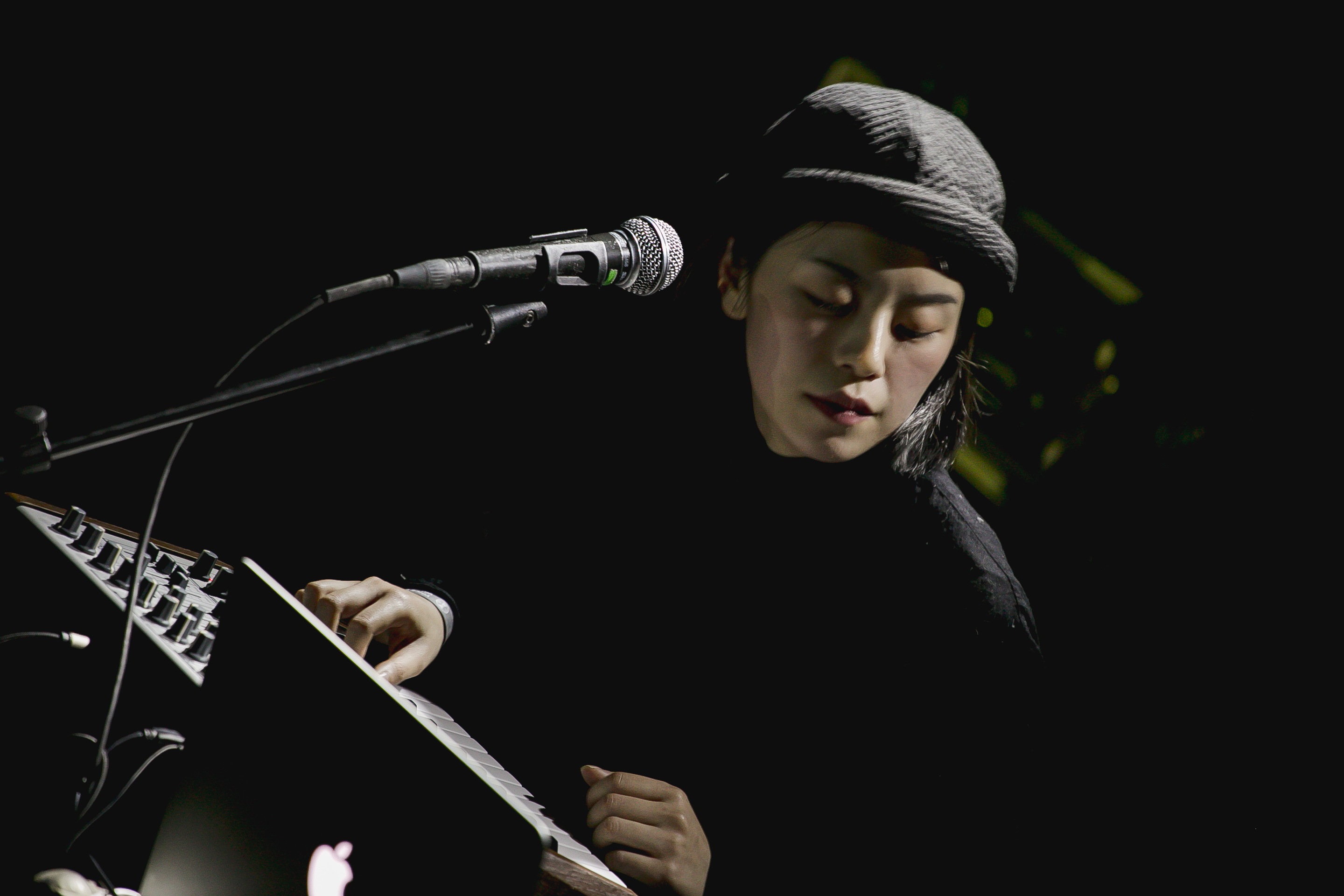 "An important point for nightlife in club culture is that DJs & musicians on stage and the audiences are in an equal state to enjoy and create a mutual atmosphere to escape from daily anxiety. Also, nightlife is full of youth spirit which outlines the cultural trends. For me, it creates an underground scene to express myself through music and find some inspiration with the collision of energetic people." 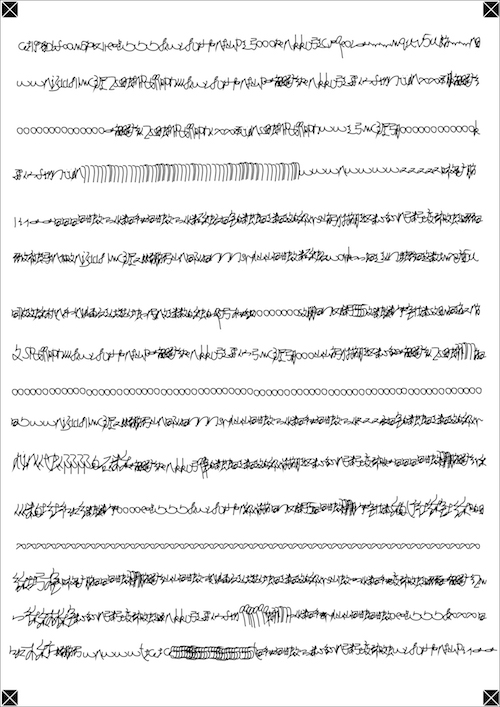 "When flying, you can use the third eye to see more vividly" 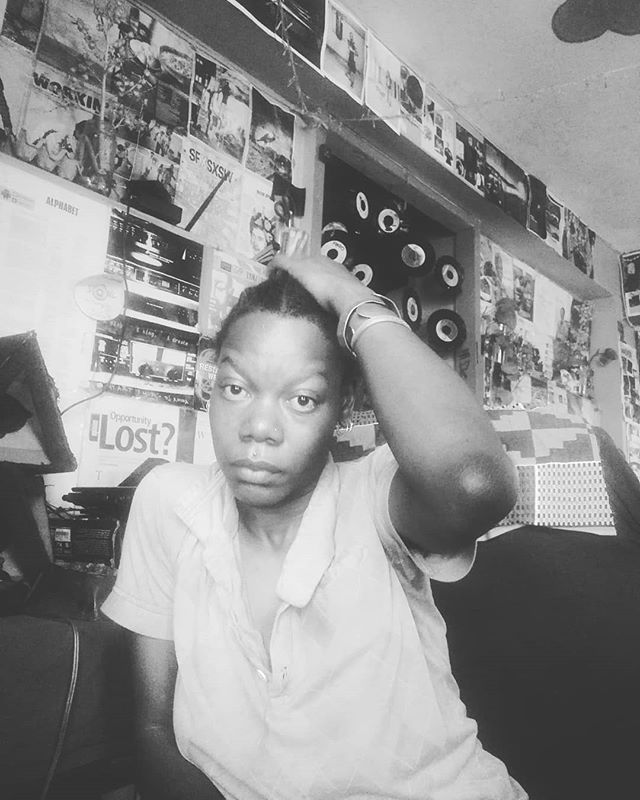 "Nightlife inspires me to think about the creative potential of human beings. I often experience it as another world" 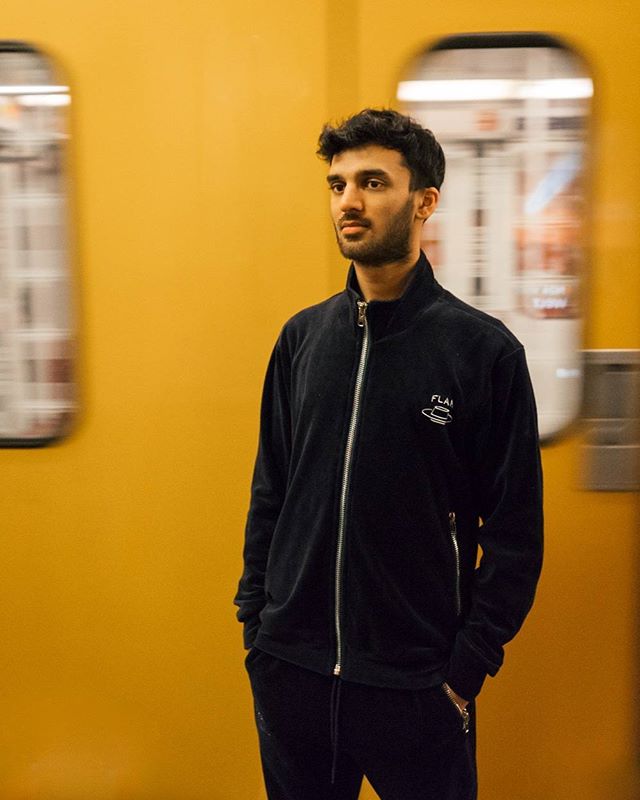 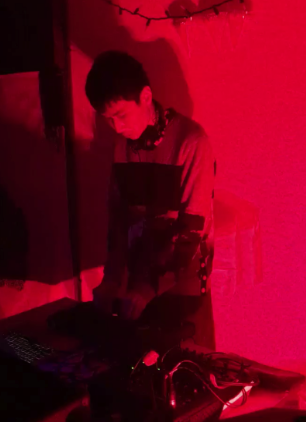 "To me the club music carries a certain type of energy that cannot be found in other types of music or art. It comes from DIY culture and is a resistance to the institutional control on how music is consumed." 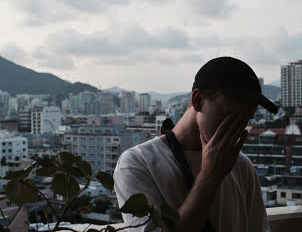 "Nightlife has always been something that i’ve deeply cherished as I feel it mirrors the character, emotions, feelings and humanity of modern-day societies. From it’s lowest points to it’s highest peaks, it represents the metabolism of a city, it also acts as an immune system for the cultures (sub-cultures) and generations found within it"