This year marks the third edition of our Two To Three 二到三 residencies, which bring creative practitioners from or in Australia back to China to engage more deeply with the country's lesser known cities like Chongqing and Xiamen.

"During the residency, I will work with local artists and non-artists to translate pop-songs into mandarin, dance and scores for group choreographies. I am interested in the (MIS)communications and slippages that occur when translating, the impossibility of the act of translation and the potential for surprise to occur when things fail and fall apart. This research will culminate in an exhibition of video work and collected objects and memories that are activated by performers and members of the public throughout the exhibition. It is a participatory art experience, tactile, immersive, visceral." 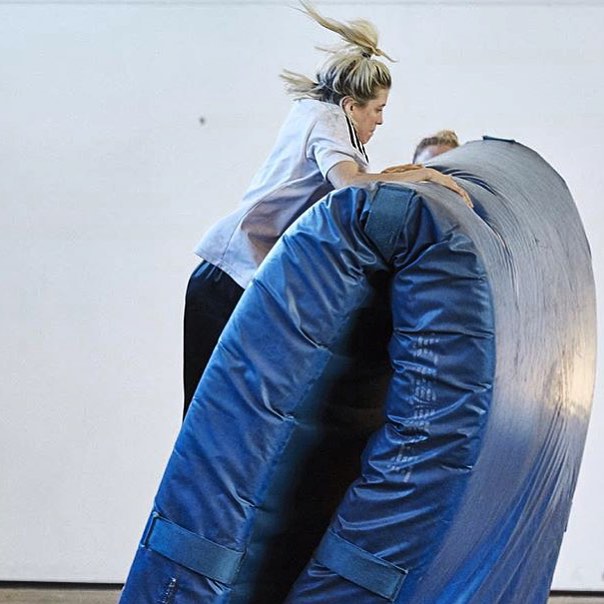 Louise Zhang - Organhaus, Chongqing (February 1 - April 27 2017)
"Mainland China has a strong emphasis on censorship when it comes to horror cinema, in particular on the subject of body horror. My project will explore the history of mainland Chinese horror (prior to censorship) which is so deeply rooted in Chinese superstition, mythology, and folklore such as the construct of diyu, Chinese hell, (which I believe, is the original Chinese horror story). Chongqing thus is a city very suited for this research as it is the home of the Fengdu Ghost City, a place built on legend, beliefs, and horror."

"To create a live performance work based on the stories and history of pre-gold rush immigrants and indentured laborers who travelled from Xiamen port to Australia; with a focus on womens' stories. The work will blend musical techniques and research, elements from Chinese and Australian folk music, experimental compositional techniques, and audio-visual elements taken from oral history interviews conducted in Xiamen. This new work combines ideas of translation, a connection to ‘place’ through family history, and an exploration of how the creation of colonial Australia affected our Chinese and South East Asian neighbours.

This work is my response to the current panic over immigration to Australia. Highlighting the long history of Chinese people in Australia, and also challenging the notion that white Australian society is inherently more desirable than other societies. This work will form part of a group of performance works related to women."

"As Earth enters the Anthropocene epoch, it brings into question the relevance of traditional cultures under current and social political paradigms. This is a practise which discovers, researches and questions what nature is and can be, our distinct relationship with subject and object and how perspectives of urban and rural landscapes challenge notions of autonomy in relation to home and place. Does traditional movement/forms inform your practise or life? How is it relevant to contemporary notions of art? What is the criteria for someone to be an indigenous artist?" 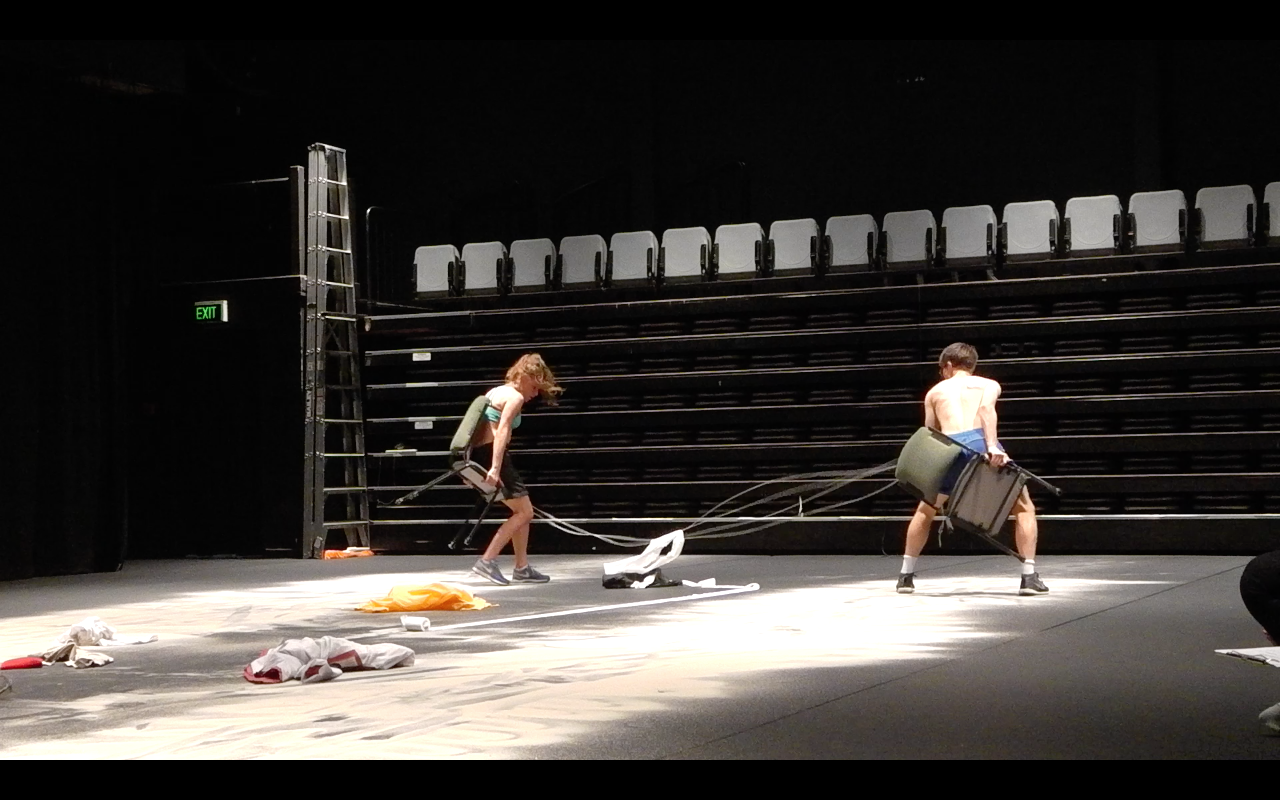 "My intentions for this residency are to explore particular geographic sites like the Three Gorges Dam and the Ford Manufacturing plants of Chongqing as a means of understanding the economic and environmental connections between China and Australia." 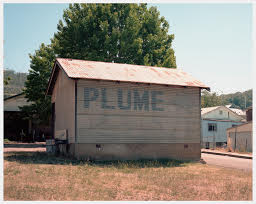 "I will research the spectre of the Kangaroo in Chinese culture looking across artesian and literary resources in an attempt to trace the existence of the Kangaroo in the Chinese imagination. My interest in this subject was inspired by a passage within the ancient Chinese text “Classic of Mountains and Seas” that described a creature with the head of a deer that jumped on its hind legs and had a second head coming out of its stomach." 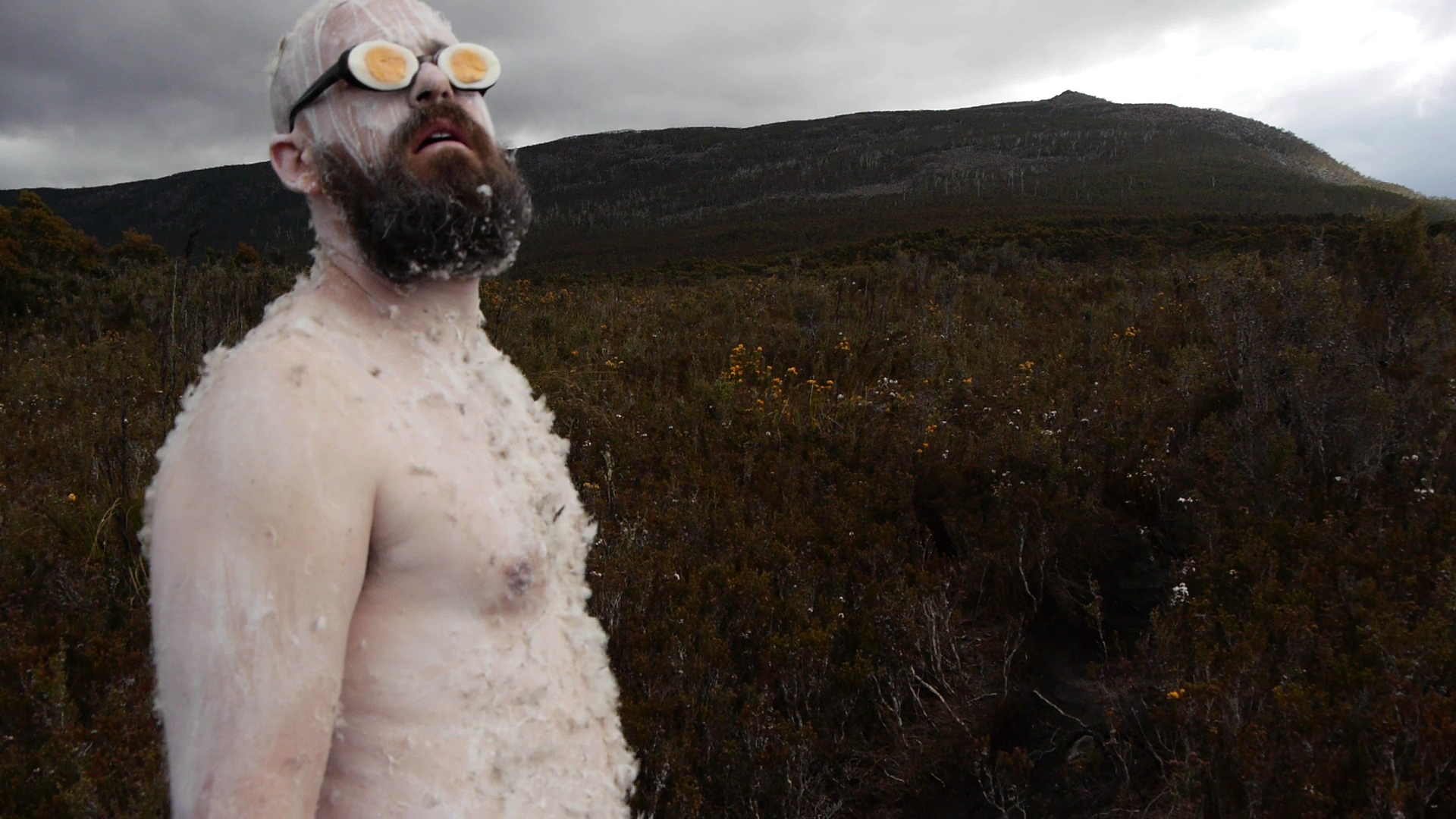 Su Yang
"My current research aims to investigate the influences on contemporary domestic and overseas Chinese artists representing women in art and how or whether this has been affected by feminism and/or feminist art theory. My Ph.D. study focuses specifically on the representation of the female form, how it reflects changing notions of beauty and how the achievement of ideal beauty, through forms of the unnecessary harmful non-therapeutic cosmetic surgery is achieved." 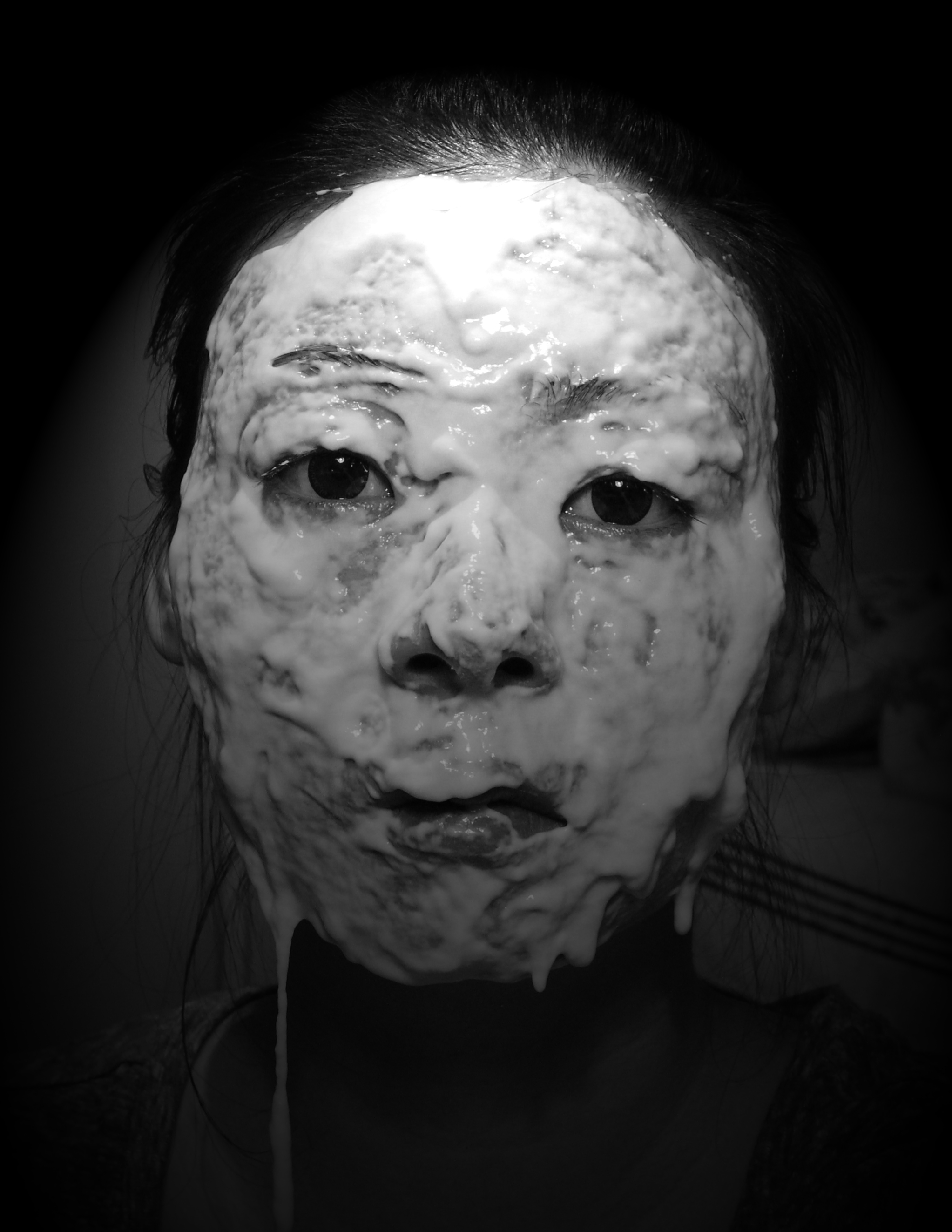